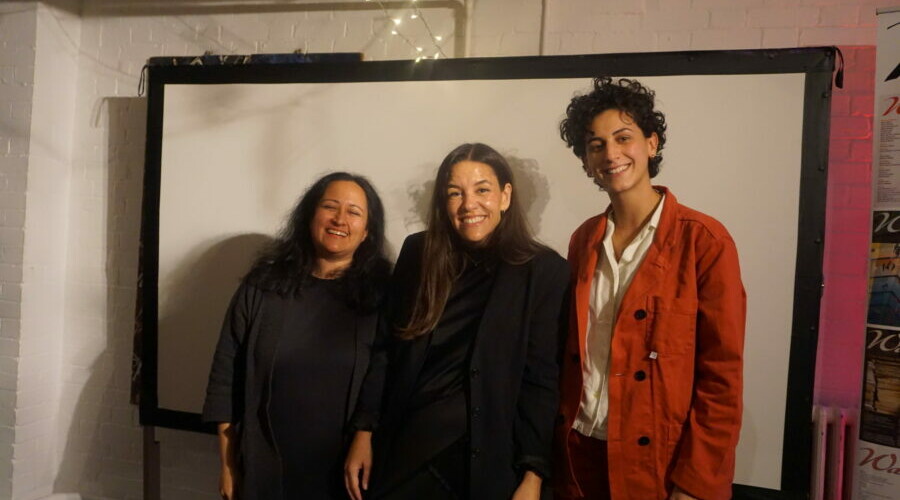 We’re thrilled to announce the winners of the 2022 Queen Mary Wasafiri New Writing Prize in Fiction, Life Writing, and Poetry.

Open to new writers across the world who have yet to publish a full-length book, the competition awards winners with prizes of £1,000 and print publication, in addition to mentoring opportunities offered to all shortlisted writers in partnership with The Good Literary Agency and The Literary Consultancy.

‘It was a joy for all of us to have been part of this year’s prize, and we feel exhilarated by the experience,’ said Prize Chair Marina Salandy-Brown. ‘My fellow judges and I were looking forward to new discoveries and unexpected experiences from the entries, and we were not disappointed. We came away believing that the next wave of literature in English is well on its way and in very good hands.’

The judges praised this year’s winners and shortlistees for their insights, originality, and bold command of language in form and style. You can watch the prize-giving announcement, with readings from the shortlist, on our YouTube channel. 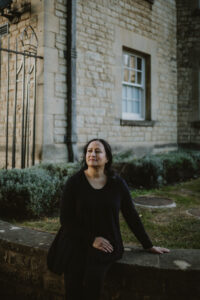 ‘And here you are, a child in the third country, dreaming in your bassinet, while Dryden declares to me that silence is better than an imperfect translation. Forms become decisions in the chambers of the law, the way the chambers of the camera transform split seconds of light into negatives, just as the chambers of the brain translate one language into another in split-second decisions that decide who may become a citizen.’

In the words of Fiction judge Preti Taneja, Sylee Gore has skillfully crafted a piece of ‘great beauty and style’ on parenthood, childhood, ‘translation and transmutation in nature and cities’. Weaving philosophy with poetry in ‘perfectly composed’ fragments, ‘the piece left the judges impressed, moved, and enlightened.’

Sylee Gore is an Indian American writer based between Berlin and Oxford. Her writing has won the Bird in Your Hands and Lord Alfred Douglas prizes and has appeared in 3:AM, Harvard Review, The Rialto, and elsewhere. ‘Cloud Archive’ is part of a larger work on redefining heritage and archiving the ephemeral. https://syleegore.com/ 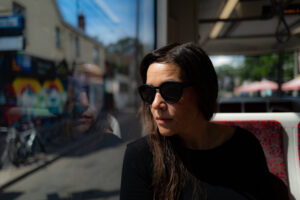 ‘I have tried to find myself in the negative spaces left by sentences on a page. In the archive. I have tried to piece myself together in this way. The space that stretches through my own blood and sinew, that extends outward and reaches back in time, that unstoried place that could have been filled with ancestral knowledge, mother knowledge, language and relation, that space feels empty. It is a space that is free to be settled.’

‘Simultaneously deeply researched and imaginative, critical and curious’, Nadine Monem’s piece captivated the judges with the ‘scope and power’ of its expression and ideas. ‘It’s a beautiful exploration of the past’s resonance into the present,’ said Life Writing judge Francesca Wade, ‘presenting a counter-history with profound personal, political, and literary implications.’

Nadine Monem is an Egyptian-Canadian writer working in hybrid forms of non-fiction, memoir, and theory. She recently graduated with an MA in Creative and Critical Writing from Birkbeck and has received support from several juried workshops and residences, including the Tin House Summer Workshop. Her work has been published in various books and magazines, and in 2022, she placed runner-up in the Sewanee Review Nonfiction Contest. Nadine teaches at Central Saint Martins and is the publisher of independent press common-editions.

Hasti (UK) for ‘I have fallen from my dream of progress’ 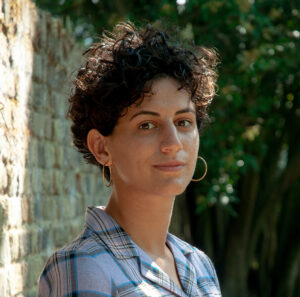 ‘The imperialists have all the fun, and they get to go home afterwards. Why are there so many Iranian poets? My children look just like you. How to say it in serious English, in a way withholding enough to be considered strong? I finally finished the embroidery she started. She told the Guards the sword was her son’s because she thought they would be more lenient. Here, I am a child of what I can touch and see.’

Hasti’s prose poem is a powerful meditation on history’s instability and its formation of our impressions of mutable futures just out of sight, just out of grasp. Poetry judge Mary Jean Chan was moved by its ‘imaginative scope and depth of feeling’, saying the poem ‘acts as a window into our present moment’ and ‘bears re-reading as we ponder the questions the poet asks of us.’

Hasti is a poet and writer living in South-East London. A member of the Southbank New Poets Collective and the Ledbury Poetry Critics, they have published poems in bathmagg, zindabad, The Poetry Review and PERVERSE mag, and co-written short sci-fi film DIGGING, produced by Film4. Hasti has created shows for Montez Press Radio and also hosts monthly open mic and poetry night Fresh Lip.

The 2023 prize will open in January. You can enter at www.wasafiri.org/new-writing-prize/

With press enquiries or to interview our winning writers, contact Farhaana Arefin at f.arefin@qmul.ac.uk.